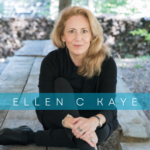 We’re an evolving project of discovery.

Our ideas, our music, our web pages, all in motion.

The People Behind The Old Bones Odyssey Project

Ellen Kaye is a producer, songwriter, performer, and entrepreneur. Together with her partners Ethan Fein and Alan Joseph, Ellen has created Old Bones Odyssey (OBO). OBO is storytelling with original music through live performances, podcasts, digital recordings streamed and actual cds and vinyl. Ellen and Ethan have written 21 new songs for OBO.

“We’re all made up of philosophical family trees with ideas dangling off the branches. Call it a Thought Tree, an Idea Tree, a Dreams Lost And Found Tree. The beliefs of my ancestors are intriguing to me. The good ideas. The bad ideas. How they lived and what traces are left in the family I knew growing up. What vestiges of these ideas are still running through the laws and minds of our country creating the context of our current version of America.

Our aim is discovery. To gain a deeper understanding of our world and our country right now.”

Born into the Russian Tea Room, the iconic restaurant run by her parents from 1947 to 1996, Ellen took the culinary skills and training she garnered along the way and combined them with the singing and performing talent she honed for 30 years to create Moscow 57, a restaurant and live entertainment venue on Delancey Street in NYC.

Before finding a home on Delancey Street, Ellen and her partners co-produced food and entertainment popups under the Moscow 57 brand from Harlem to Washington Heights in New York City, Washington DC, New Orleans and beyond.

Ellen has co-produced two podcast series, M57 Live Straight From Delancey, a radio show with a live audience and the M57 On-Air Urban Salon podcast, recorded at Nola Recording Studios. Along the way she co-created a music and film series at the Paramount Theater in Middletown, NY.

Ellen has released these CDs: Ice Wine: songs for Christmas and dark winter nights with Ethan Fein, When I Was A Boy, a single of the song written by Dar Williams, 3AM…the dogs, the milkman & me with Tony Romano, 2AM with Jed Distler, Tom Dempsey, Dom Richards and Donny McCaslin.

Ellen has been performing in a wide variety of venues in New York City including the Iridium Jazz Club, the Metropolitan Room, Town Hall and LaMama E.T.C.

Early on she played at New York City’s Monkey Bar and then performances at the Russian Tea Room Cabaret Room, and Carnegie Hall with the New York Pops Orchestra.

Ellen has partnered with not-for-profits that she loves through the years from the New York Women’s Foundation to the New Orleans Musicians Assistance Foundation, from Pencils For Kids to the Middletown Warming Station.

Read more about Ellen over on www.ellenckaye.com 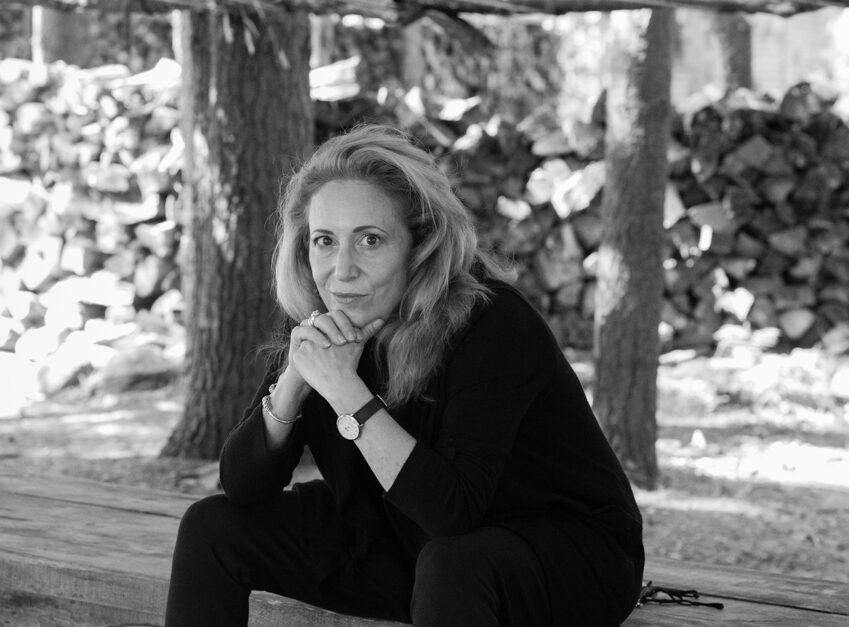 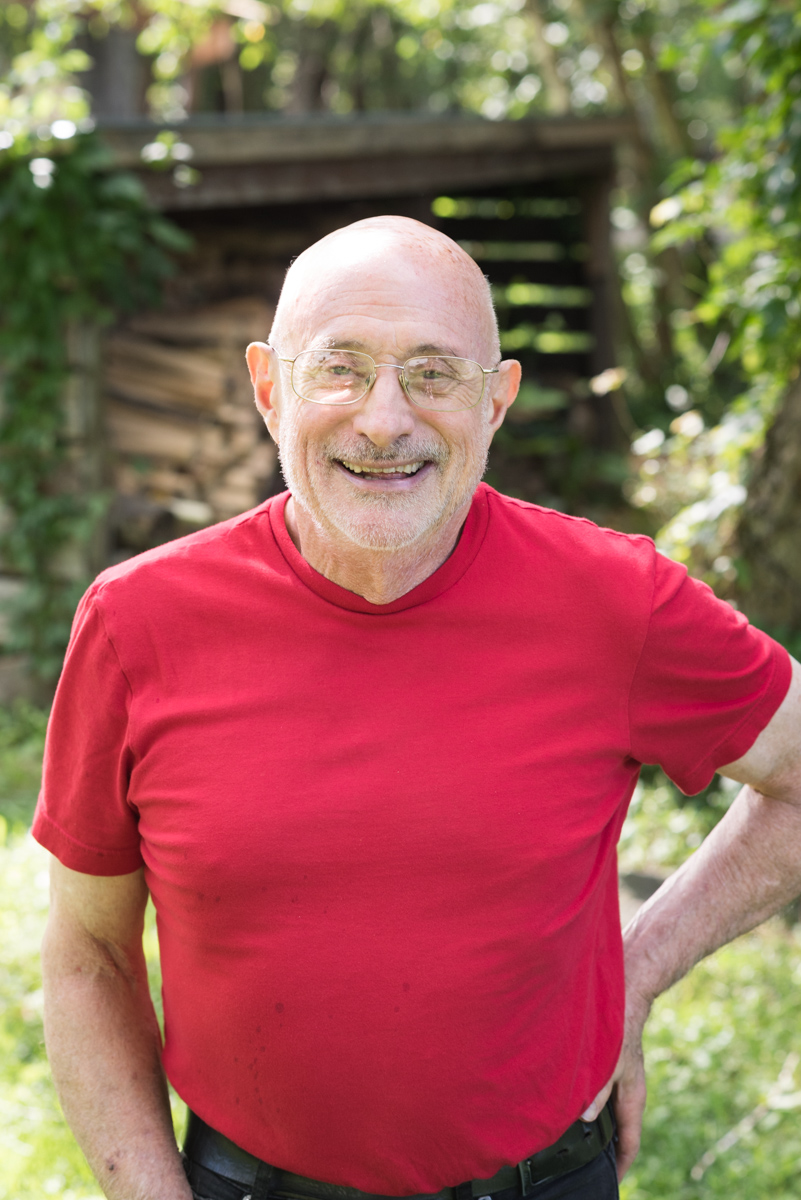 Ethan is working in many capacities with Ellen C Kaye and on many projects.

Ethan co-produced, composed, arranged, led the band, and played on Old Bones Odyssey. Ethan co-produced, arranged, led the band, and played on Ellen C Kaye’s recording Ice Wine – songs for Christmas and dark winter nights. He was also the musical director, arranger, band leader and musician for multiple productions in partnership with Ellen C Kaye including at the Lower East Side boite, Moscow 57, the radio show “Straight From Delancey,” podcasts, and pop-ups in New York, New Orleans, and elsewhere.

Read more about Ethan over on www.ellenckaye.com

Goshen attorney Alan Joseph is a co-producer and contributor of Old Bones Odyssey, the podcast and the show. Alan is the author of the suspense-adventure novel Stones of Fire. He is a prior Chief Assistant District Attorney of Orange County and currently has a full service law practice. Alan was featured in two books, Deadly Masquerade and Marrying the Hangman and has appeared in four true crime episodes on TV.

He has been a co-sponsor and co-producer of many events held in support of and to raise awareness for not-for-profit area organizations such as the Middletown Warming Station, Middletown Humane Society and Seneca Lake Guardian in the Finger Lakes.

He has been a producer and an integral part of several music series featuring Ellen Kaye and her band. 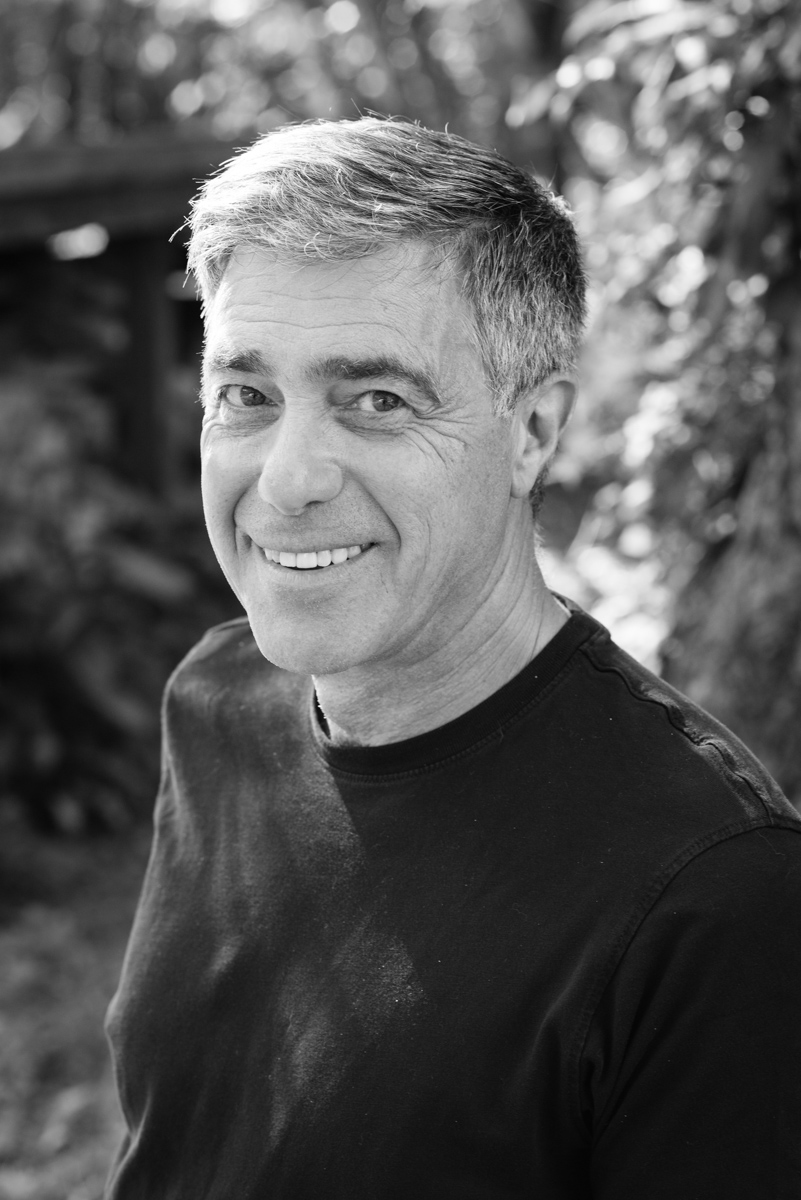 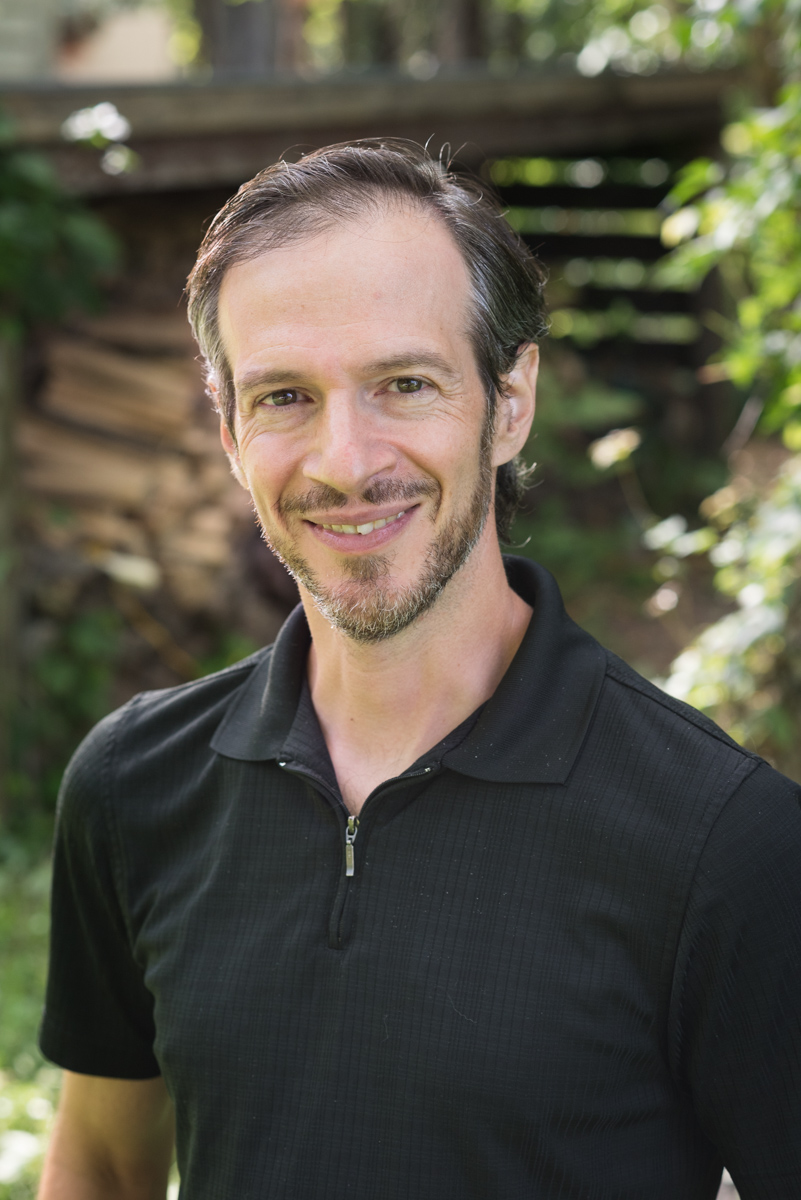 Ethan met Bill when he was the guitar sub on Sesame Street, which was recorded at Nola Recording.  Bill and the late Jim Czak were the engineers.  Bill engineered a number of Ehtan’s recordings and also assisted on Ellen Kaye’s cd, Ice Wine – songs for Christmas & dark winter nights.  Nola was by far the best recording studio in New York for many years, and Bill is the most brilliant and efficient engineer Ethan had ever had the pleasure to work with.  Click here to view a partial list of his credits.

THE MUSICIANS ON THE ALBUM 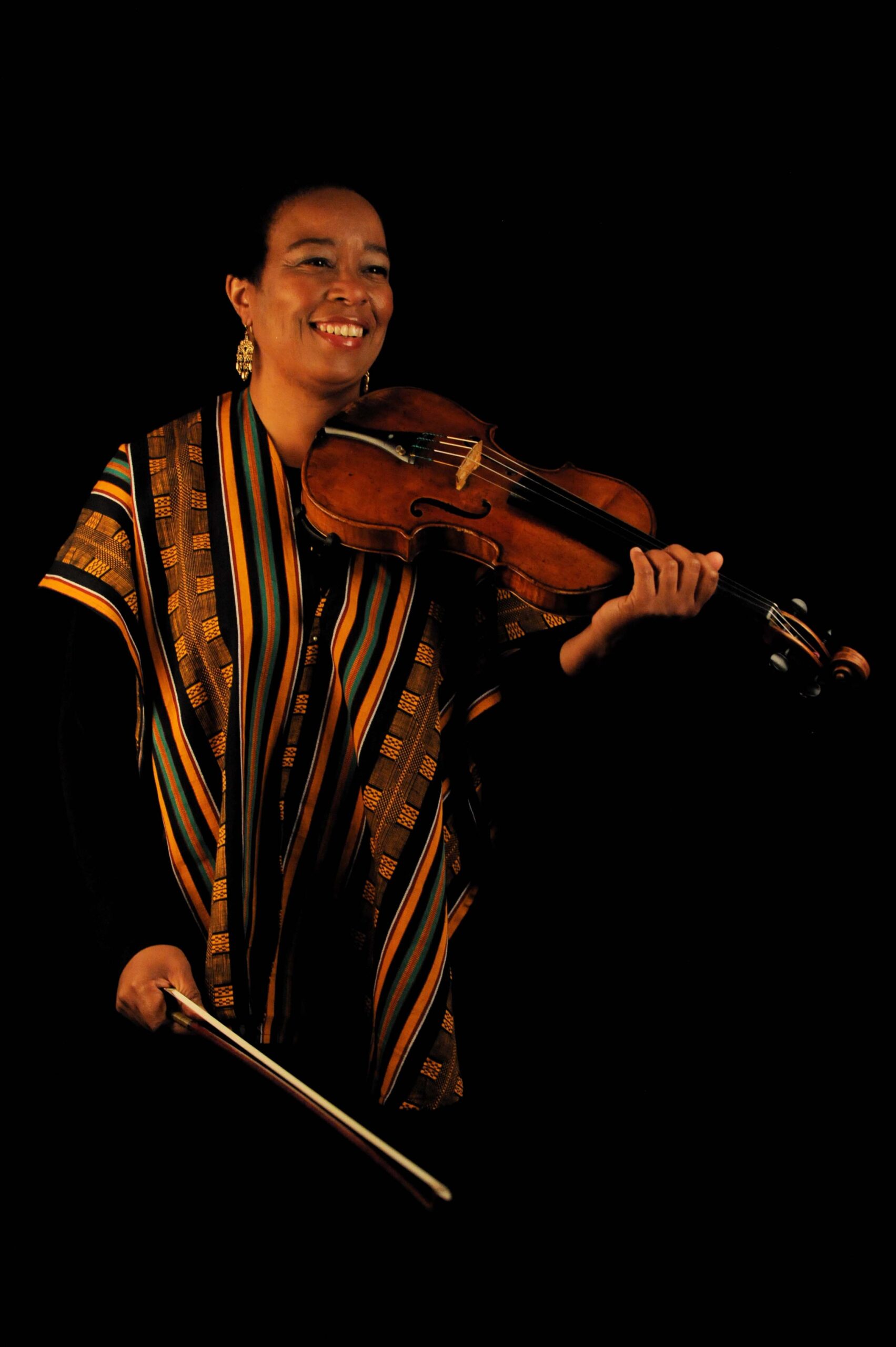 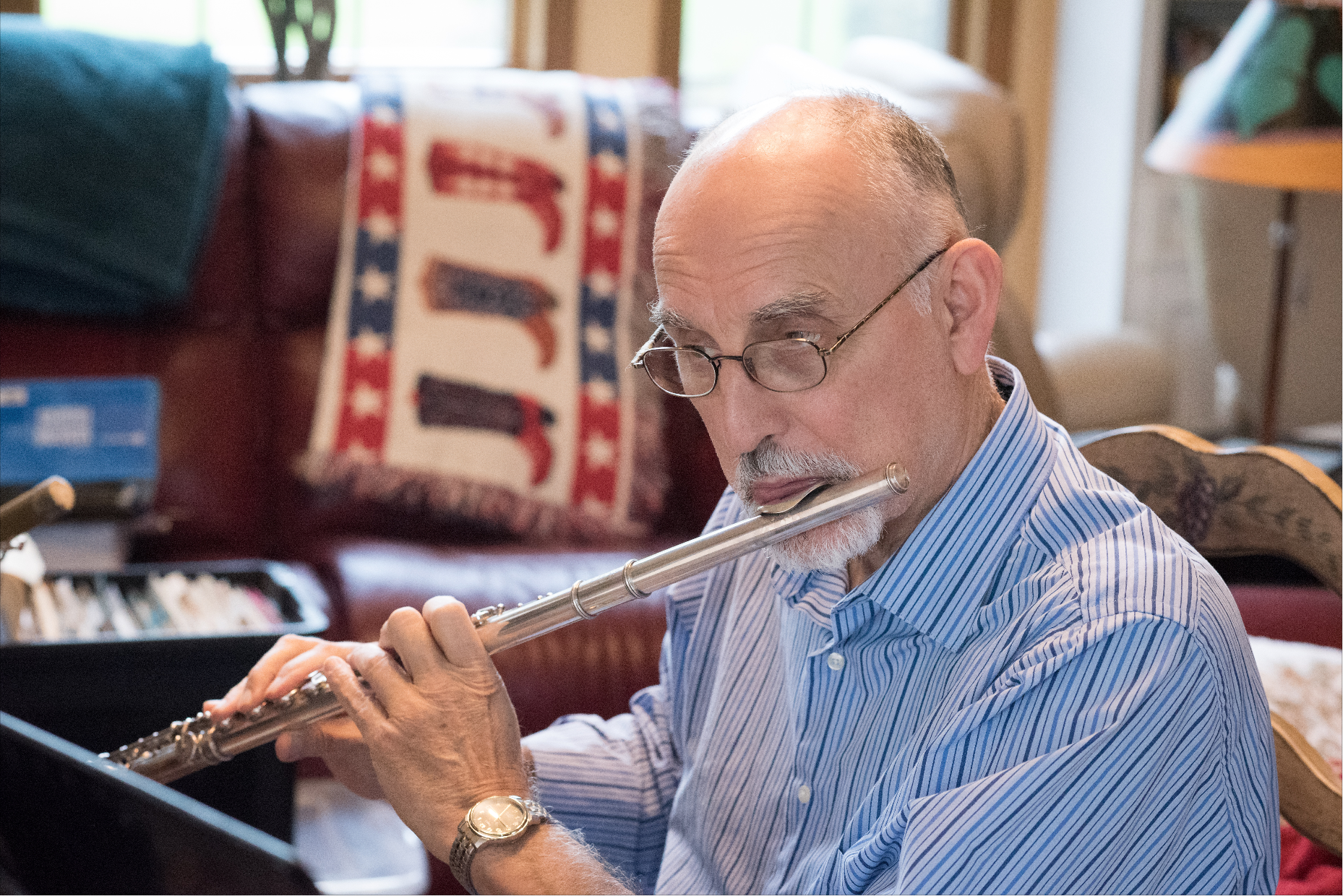 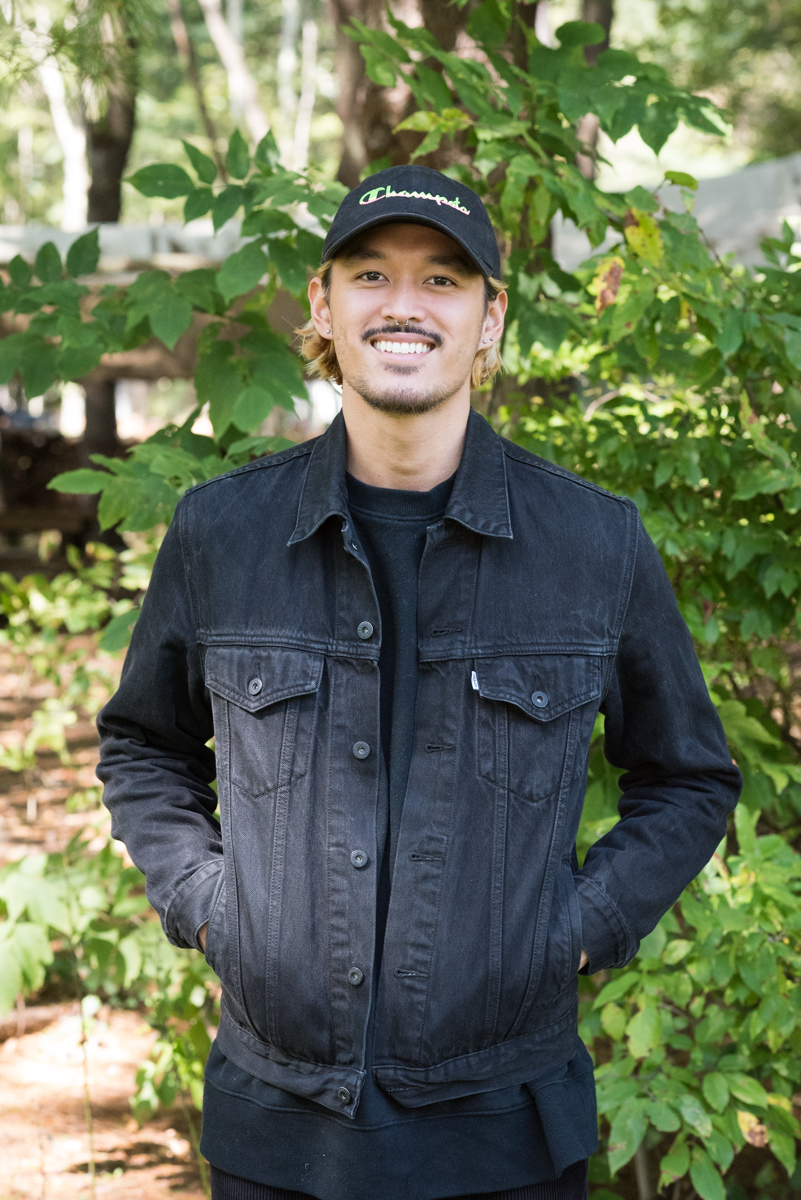 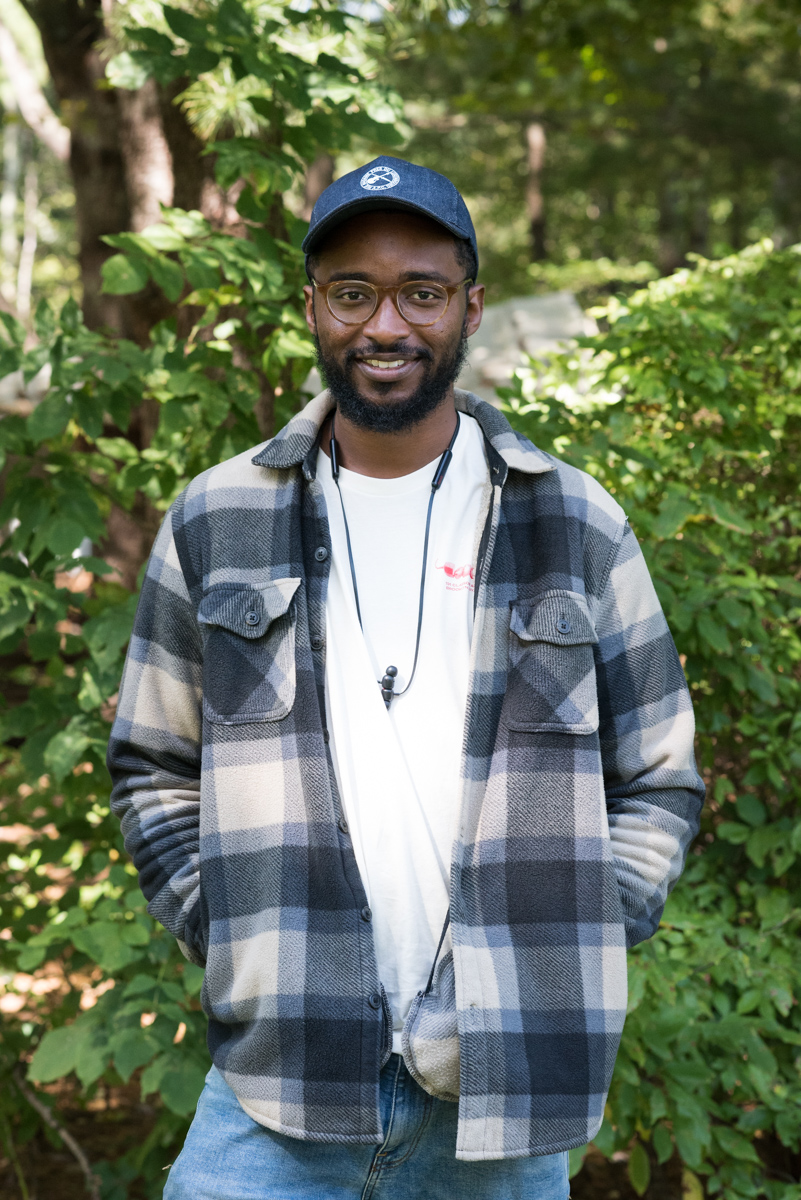 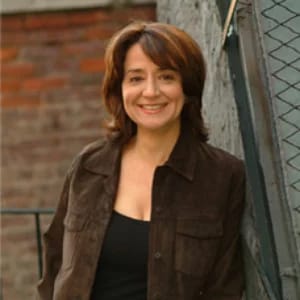 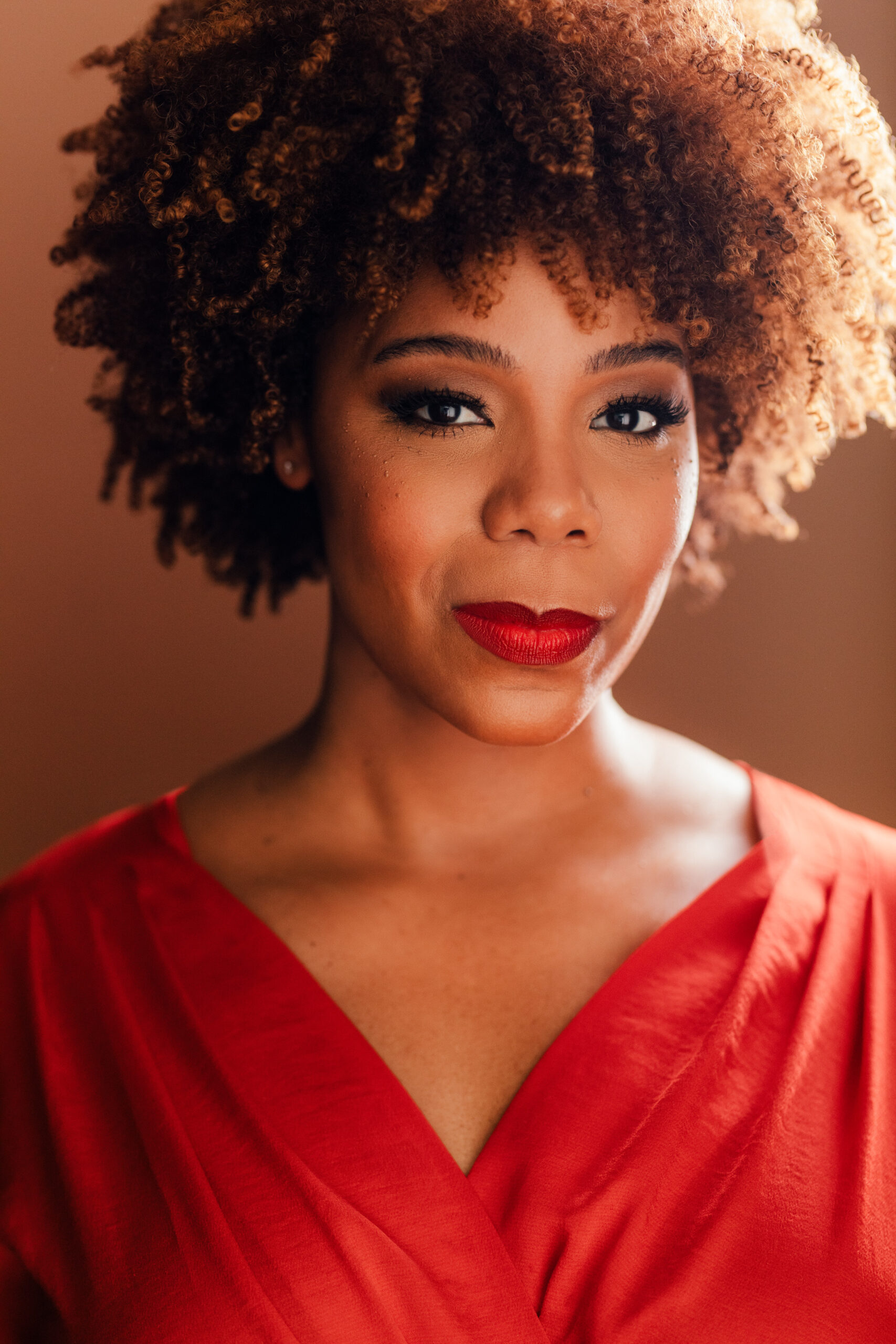 PEOPLE BEHIND THE SCENES

Food while recording in the studio